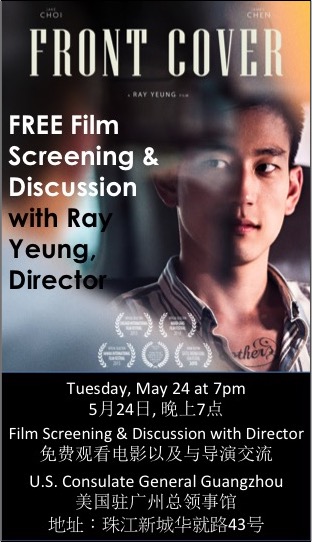 The Australian Premiere of FRONT COVER was a huge hit with the crowd at the Mardi Gras Film Festival If you were not able to see the film in Sydney, go to the “BEST OF THE FEST” screening at the Riverside Theatres Parramatta on April 3rd. Don’t miss out because encore tickets are selling fast
Purchase tickets now.

Having played at MiFo Fort Lauderdale in 2015, FRONT COVER is back just in time for Spring Break in Miami
Purchase tickets now.

Screenings at the CinemAsia Film Festival